It was the late headmaster Mr. George’s Parkers dream – that the children of Laerskool Generaal Beyers Primary in Danville Pretoria are afforded every advantage, in order to get the best education possible. A computer centre was at the top of his wish list. With computer and internet skills being integral to all aspects of study and indispensable in every job sector, he wanted the children in his care to get exposure, experience and expand their horizons and life opportunities.

The PnS Group partnered with The Potato Foundation to make this dream a reality with the official opening on the 30th September 2021. The centre was built and equipped with twenty computers during the course of 2021, project managed by the Potato Foundation. Named ‘The George Parker Learning Centre’, the impact the centre will have on the young lives that sit on those seats will be foundational. The centre will be used for lessons during the day, for Robotics and coding extra-mural activities in the afternoons and then on select evenings be open for the wider school community and parents to use, to learn new skills and build better job prospects.

“This is the kind of social impact that drives us to do what we do, and we could not be prouder to have been able to play a part in the creation of this centre and what it represents – the building of potential, of pride and hope.” – Glenn Brauns, PnS Group CEO

PnS Group CEO ended the opening ceremony by announcing the further sponsorship by PnS of another twenty computers, which will complete the centre and enable each learner to work on their own PC.

Mr Parker tragically succumbed to Covid in December 2020 before he could see his dream realised. Acting school head Mrs Pentz explained the quote on the building sign… “Mr Parker ended assembly every day by saying this to the children. He made sure they knew they were valued, and he reminded his teachers daily too that he expected nothing less than for them to teach with love.” 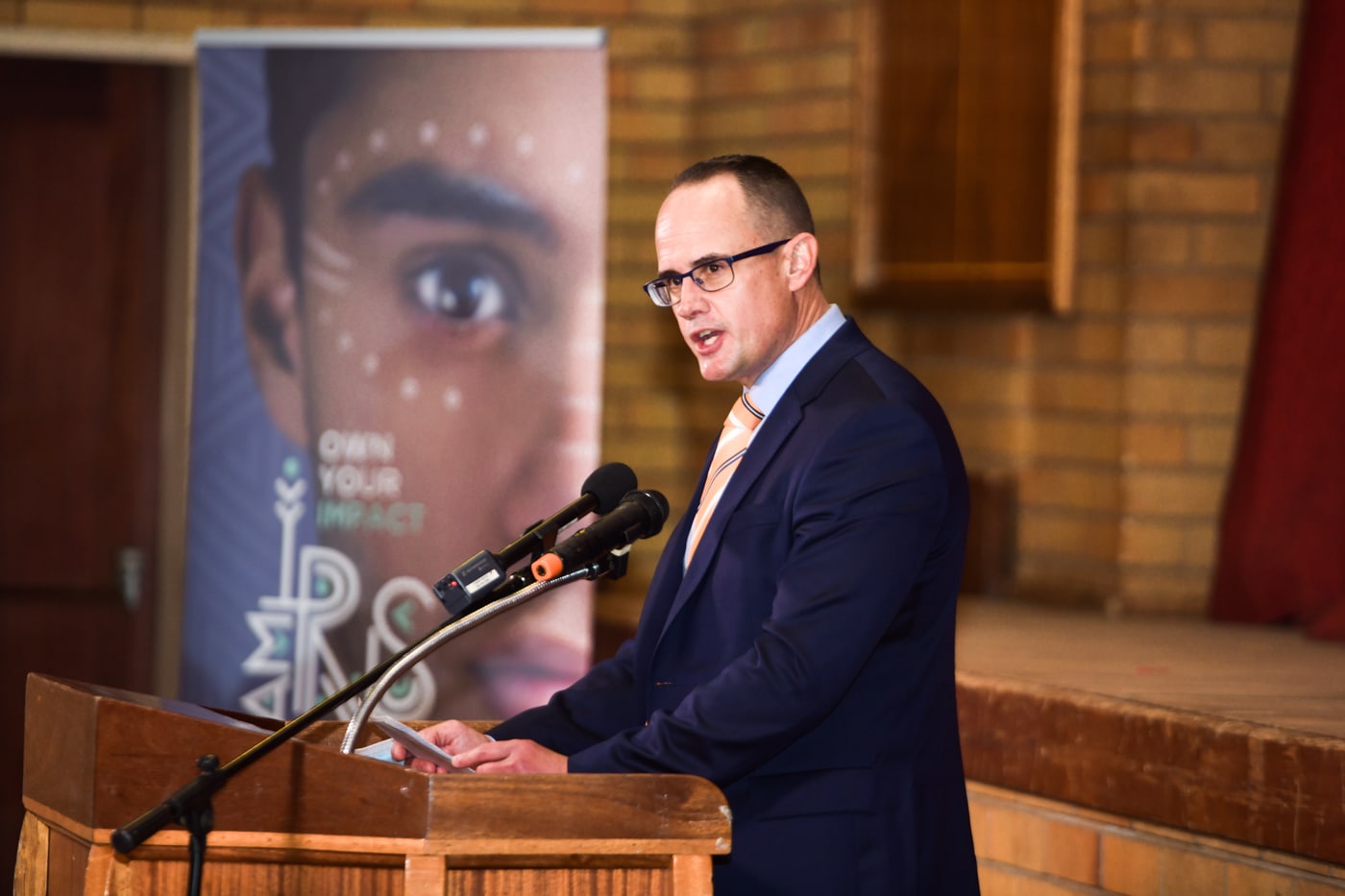 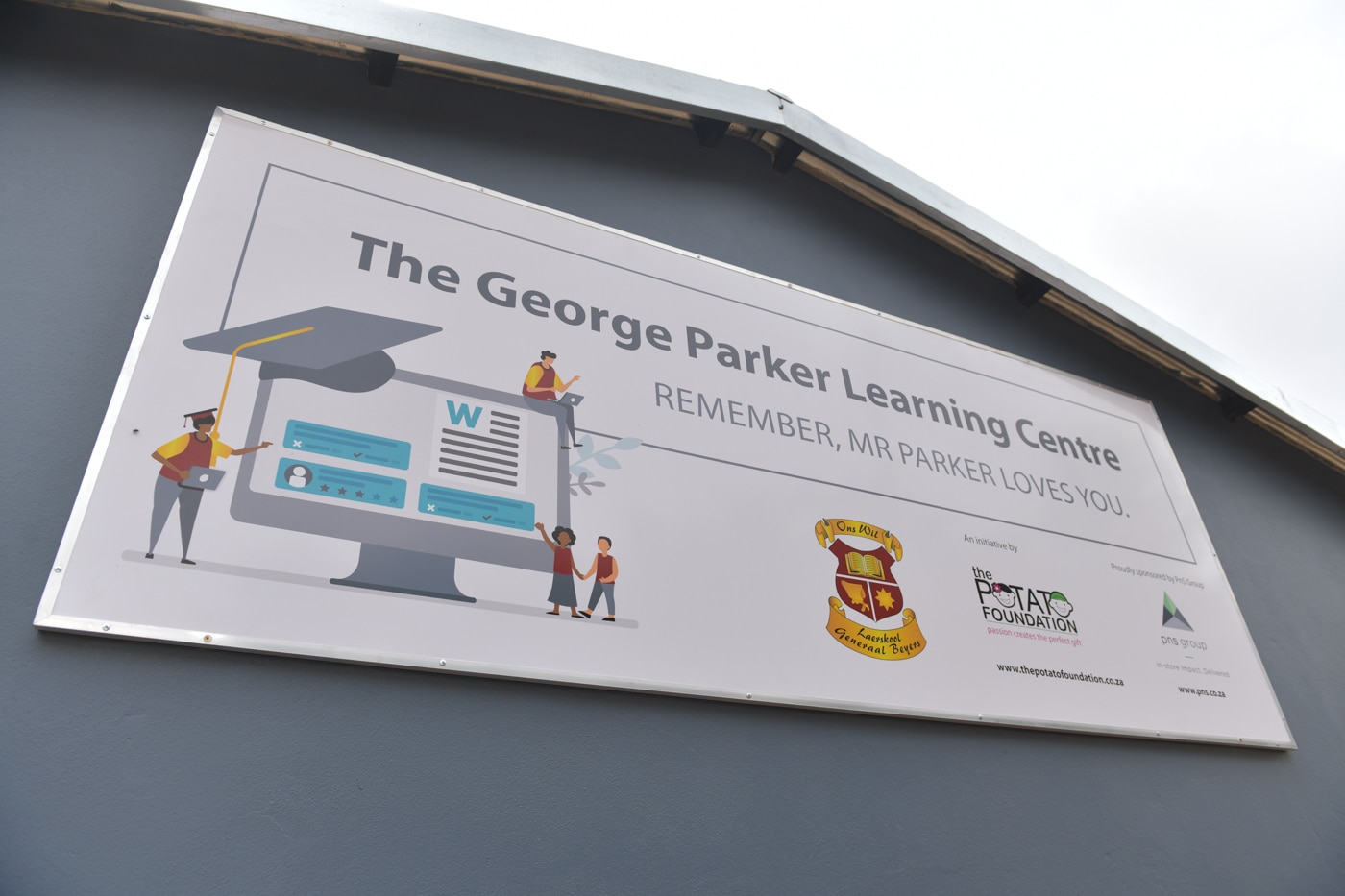 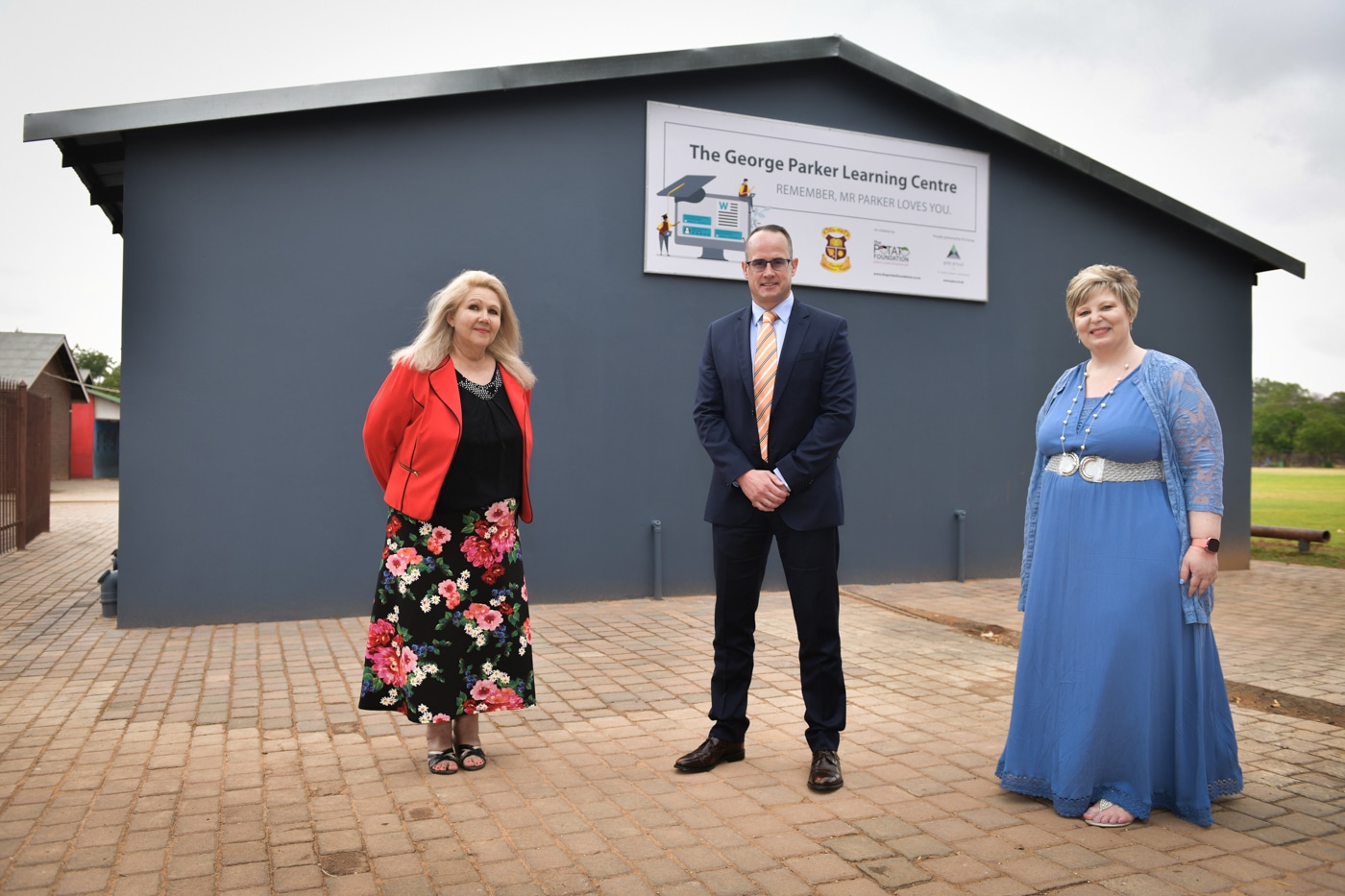 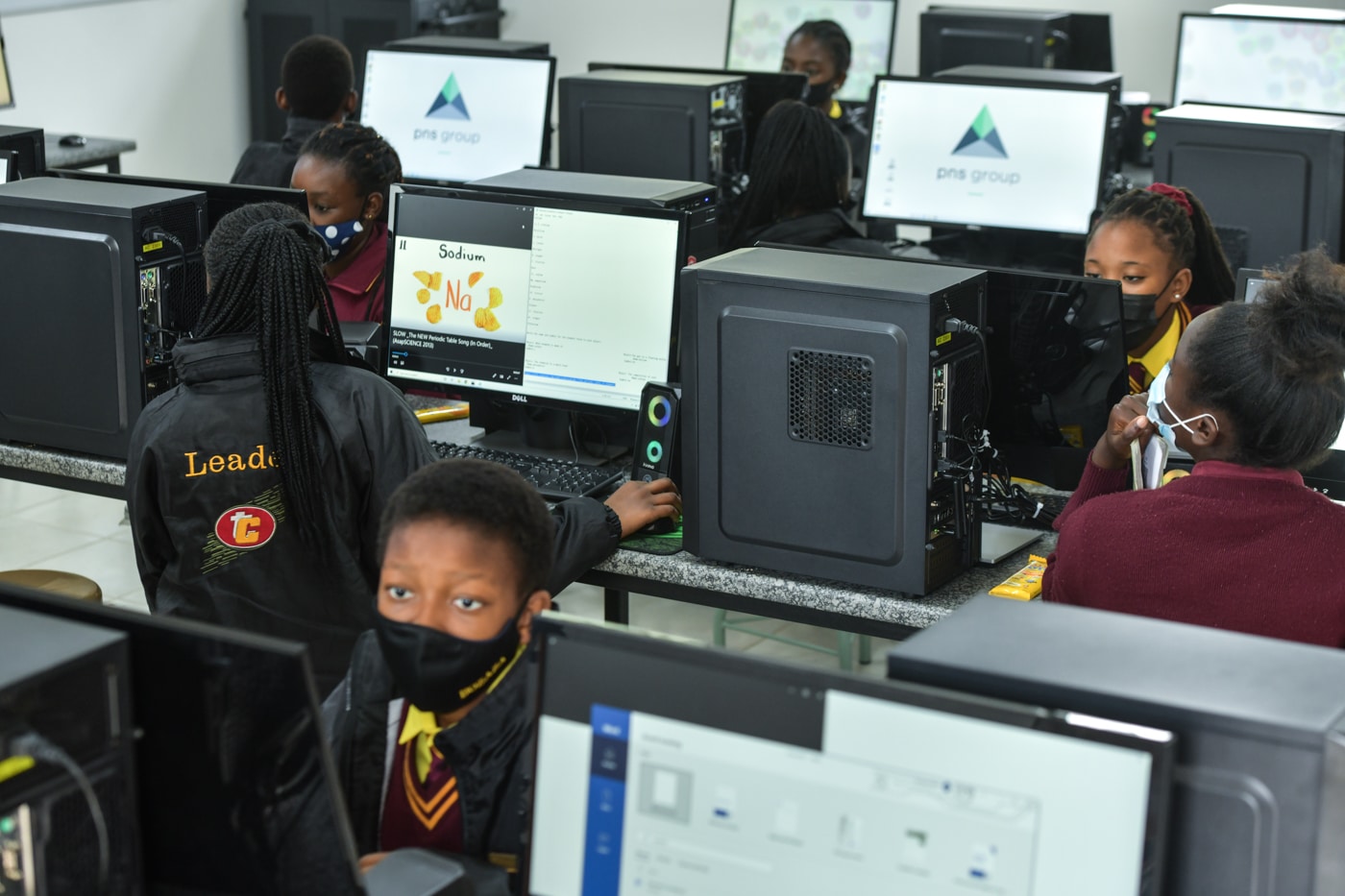 The joy of giving

Expanding Heritage, 45 years and beyond

The joy of giving

Motho ke motho ka batho…what we give defines our lives. Don’t judge each day by the harvest you reap, but by the seeds you plant.” We are privileged to have been able to complete fully equipping the...

PnS is pleased to announce our acquisition of wholesale specialist, Effective Sales & Merchandising. PnS has a forty-five-year track record of being a best-in-class retail execution partner, representing some of the most admired and valued brands across...

Expanding Heritage, 45 years and beyond

Heritage is not simply about the past, it’s vitally about the present and future. A heritage that is disjoined from ongoing life has limited value. While heritage can be a divisive force and a tool for resistance,...

It’s difficult now to recall what we were thinking in those first few month of 2020 as slowly the trickle of information, news, science and speculation around this strange new flu virus grew into a steady stream,...

A Workers day Tribute to our everyday Hero’s

Workers Day has never been more significant for us. We’ve always known our people are “Essential Workers”. The last few weeks have been our opportunity to show everyone just that. Today is YOUR day. Thank you. The...

With every aspect of their lives being affected by the impact of Covid-19 and the national lockdown, consumers are expecting more from their brands than ever before. As the estimated drop in South Africa’s economy grows, disposable...

Reply leverages Data and Analytics to gain insights into the development of the Coronavirus pandemic and how it impacts society, consumers and industries. Using the Quentin Search Data tool developed by TD Reply, which aggregates data from...

CA&S Group, a parent company that specialises in the fast-moving consumer goods (FMCG) industry, has acquired a 47% shareholding in MACmobile, a provider of end-to-end cloud-based FMCG value chain solutions. CA&S operates across the southern African region...

The Evolution of Partnership

The term “partnership” is often bandied about in business and while courteous and well-intentioned can be ambiguous and misleading. Aside from legal partnerships, the sort I refer to is client – supplier partnerships. The continuum of such...

A comprehensive review published on the impact of the Coronavirus globally and in SA on the retail sector by RDS (Retail Development Services), a fellow CA&S Group company. What are retailers doing? Protective equipment + wear for...

A new Journey towards Social Impact

“It takes a village to raise a child” The PnS business has over the years contributed significantly to a variety of charities, homes and causes. Most of our spend has been directed to organisations that support children,...

Previous
Next
Back To News
Top 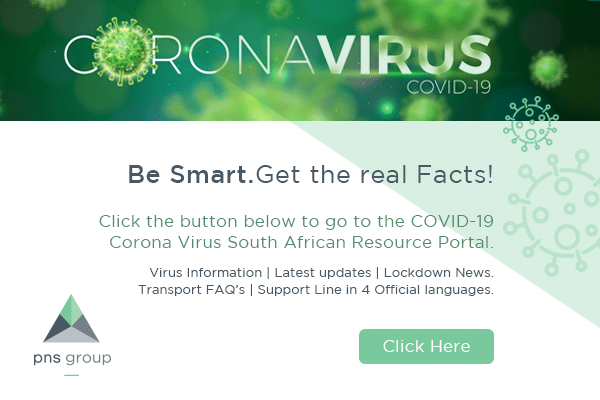